This week’s Apps Uncovered presents a selection of images posted to our Flickr group over the last week, all of which represent some omen or representation of Winter – which is now well upon us!

This week’s lead artwork, “Winter Night” by David DeNagel, clearly suggests the bone-chilling cold and stunning beauty of the wintery landscapes that cause us to cleave to our warm abodes and fiery hearths.

Apps used and backstory: This image was the result of a moderate late afternoon snow in November. I wanted some nocturnal shots so I ventured outside around 6pm. There was a full moon. Moonlight on snow is always so magical.

Due to the darkness, Night mode was automatically activated. Because I wanted the most clarity possible, I mounted my iPhone 11 Pro on a tripod. Although it was very cold, I usually waited for the moon to emerge from the cloud cover, to get the most light possible. Street lamps also helped in this regard.

Deep tonal contrasts in the landscape and the long shadows of the tall trees gave the image a rich drama. The distant houses added depth to the perspective. A sprinkling of stars amid the passing clouds provided the finishing touch.

Even though the image was shot at a high iso (3200)the large 1.8 aperture of the normal wide angle lens provided a detailed image. Noise was also kept to a minimum. I initially post processed the image in the IOS 13 photos app. I finished it in VSCO, using the B3 monochrome preset. 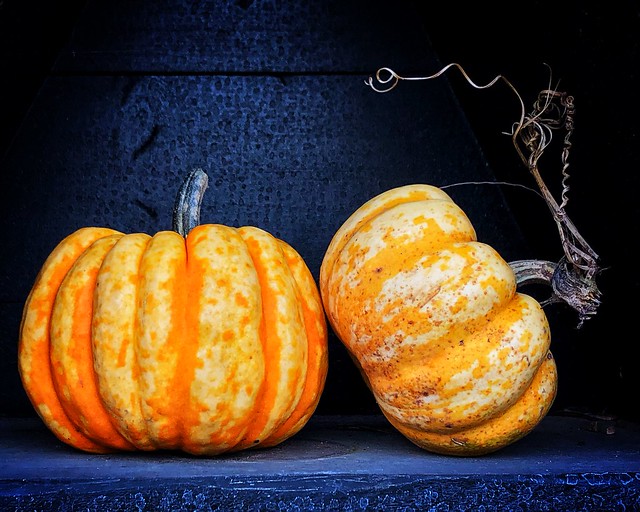 Apps used and backstory: This was part of a display in the kitchen garden of a local country house. Although the received wisdom is that odd numbers make for better compositions, I was drawn to these two squashes because of the rather jaunty angle of the one to the other. I felt that in this instance the two did make for a complete image. And then there was the dark blue background working so well with the orange. Finally the wispy stem left on the right hand one was to my eyes a good foil to the main textures. The (comparatively minimal) post processing in Snapseed was designed to accentuate these features. 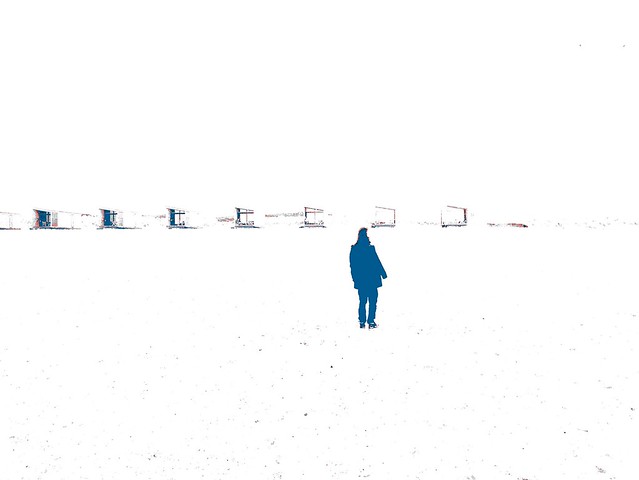 Apps used and backstory: Done on my iPhone 6, using the camera+ app, it was a spontaneous picture of my son, during a beach-walk. He hates it when I’m taking pictures, but was unaware of this series of pics.
At the same time I was drawn to the view of the beach-houses, aligned against the dunes, creating nice background graphics. Back at home I made a black and white conversion in Simply B&W and some time later I felt that the pic could use a touch of color, which I applied in Fotor free. 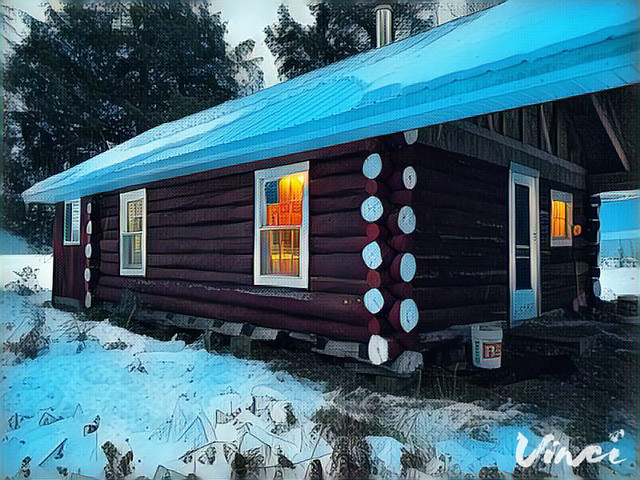 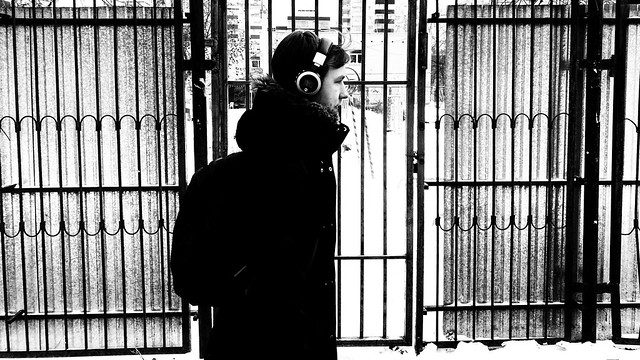 Apps used and backstory: As usual, walking after lunch, accidentally came across this fence. The fence is very long, but somewhere in the middle there is this passage, this door. The pattern of lines, a bright spot in the middle, all of this interested me. It remains only to wait for the protagonist. It turned out to be a young man in headphones who fit perfectly into the frame with his black down jacket.
Photographed on the iPhone 11. The translation in black and white and the increase in contrast was done in Snapseed.

All you have to do is put something plush under the tree: and Voila! Doggie finds a comfortable place to rest by Thomas Alan Kean

Apps used and backstory: First off, I try to keep my eyes open for new subjects. Our dog, Lucy, just naturally created this shot. No goading was needed. I use many of Emil’s iPhoneography photo course hints in post-processing. I used the Photos app on the iPhone to do all my editing, from cropping to vignette. Aside from the photo subject, many of my photos have a similar “look”. I add just a touch of color and brilliance (maybe 30%) to almost all of my photos. Sharpening my photos is also part of the process. And finally, I add just enough vignette so that it is hopefully not noticed, but still is strong enough to lighten the subject. I never change color temperature. Any small objects that disturb the composition are removed with Touch Retouch. As an afterthought: I used to use Camera+ 2 for editing, but the native iPhone app has improved so much with iOS 13 that Camera+ 2 just sits idly by. 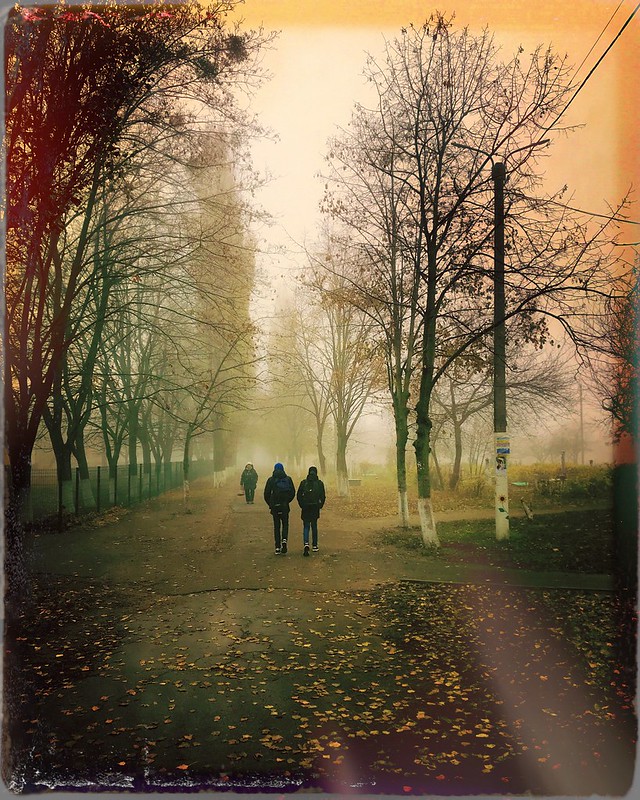 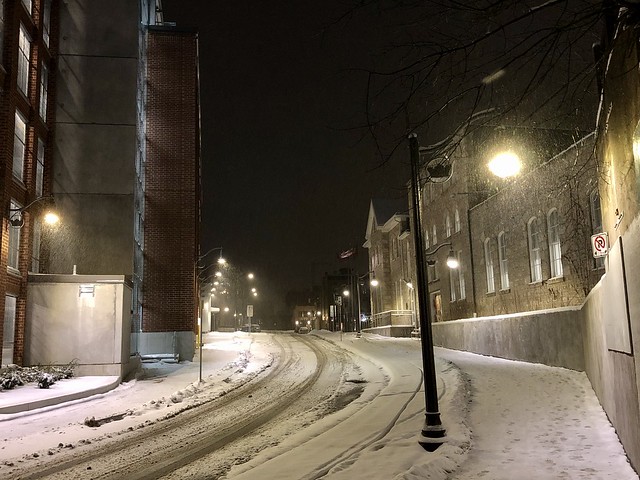 EARLY WINTERSCAPE by aka Tmam 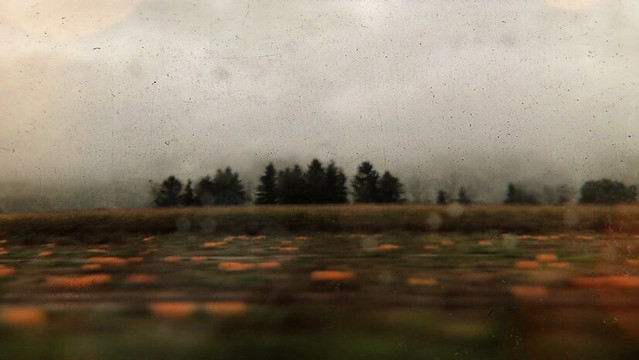 Fall Back by Susan Blase

Apps used and backstory: This photo really wasn’t edited much at all. I only used Afterlight to slightly alter the color and added a light texture over top. The fact it was taken though a dirty window of a moving car greatly helped and seemed to naturally do what I would have done in my go to Apps. I really like this image as not only does it remind me of home, it also reminds me of a truly beautiful time of year in my area. 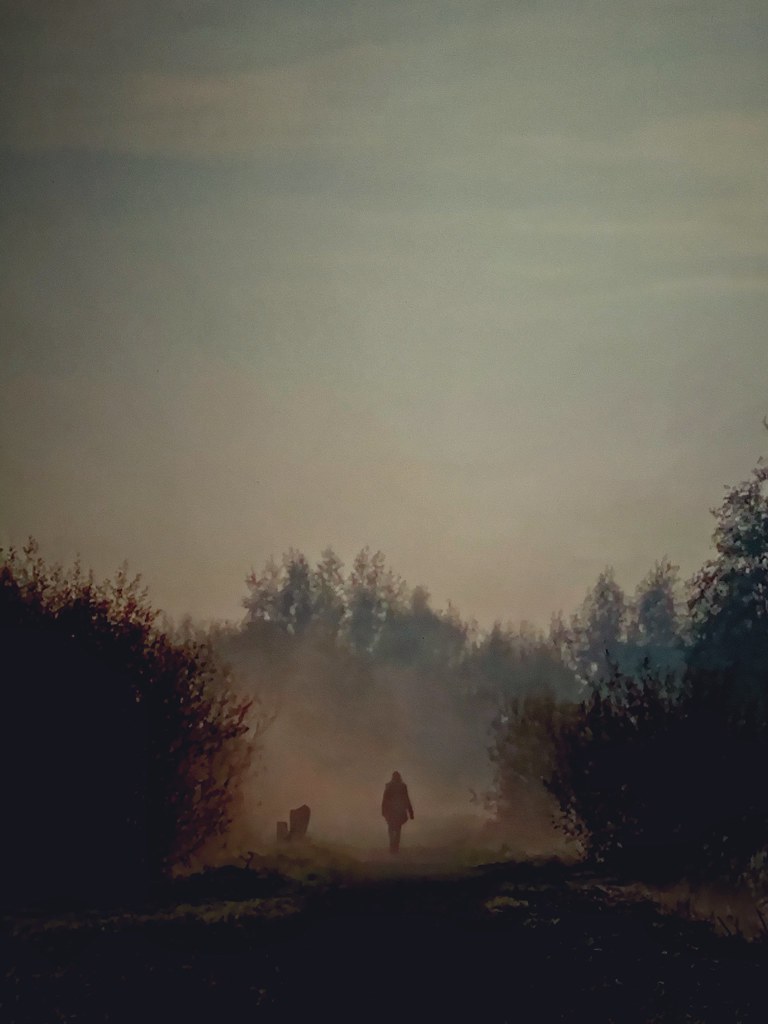 App used: Snapseed, touchretouch, icolorama, SuperimposeX
Backstory: On one of my morning walks the mist was fading. I saw the woman in front of me walking into the last bit of haze. I hurried to make the shot. In iColorama I simplified the image just a bit and did a color match with another image on my film roll. In SuperimposeX I blended a warm beige background with the original and IColorama image into a warm version. In TouchRetouch I removed some irregularities and in Snapseed I did the finishing touch to make the image a tiny bit less red and a bit more blue.