Here is another selection of some of the images that resonated with me most in our iPC Flickr group. Our lead image; Get your fry bread here by Pam Morris blew me away with it’s low perspective, bold colours and frank statement directed at hungry passers by all who understood the true meaning of Fry Bread and lured those in who’d like to try – who wouldn’t want to try Fry Bread after having read this sign and travelling for miles in the desert? – just look at that scenery! Thank you Pam for sharing this fabulous photo with us. 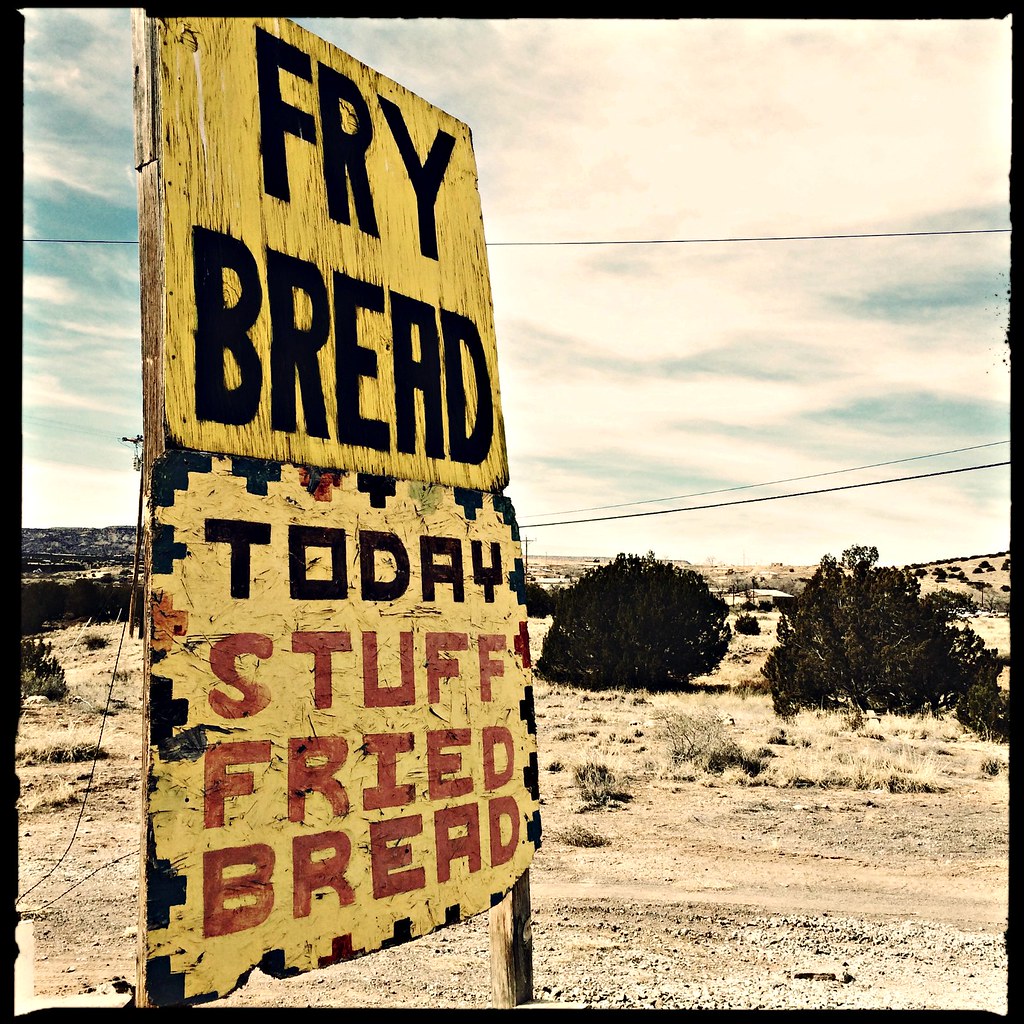 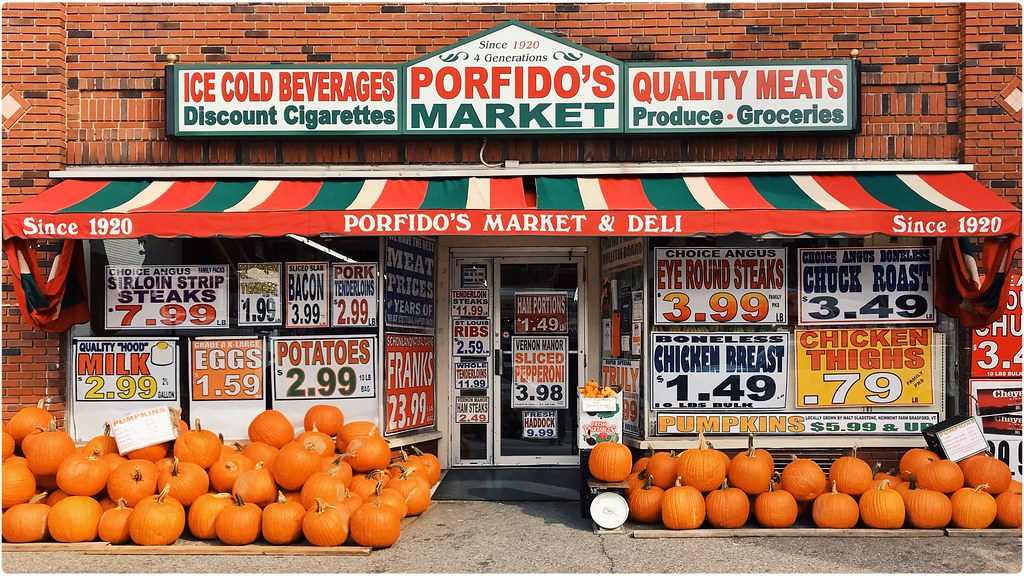 Apps used: his was post-processed in Snapseed.

Backstory: This was taken in the town of Littleton, New Hampshire. I usually visit that area to hike in the White Mountains, but rainy weather led me to spend more time exploring the backroads and valleys. I had seen a photograph of a colorful hanging umbrella display above a small alley in Littleton, and grabbing a photo of this was the real reason I decided to make a stop there. Porfido’s Market is across the street from that alley. Although I had a DSLR with me, the wide angle lens of the iPhone lent itself to the closeness of the building. Since customers could park right in front, it was just a matter of waiting for a brief lull when there were no cars in the way of the shot. 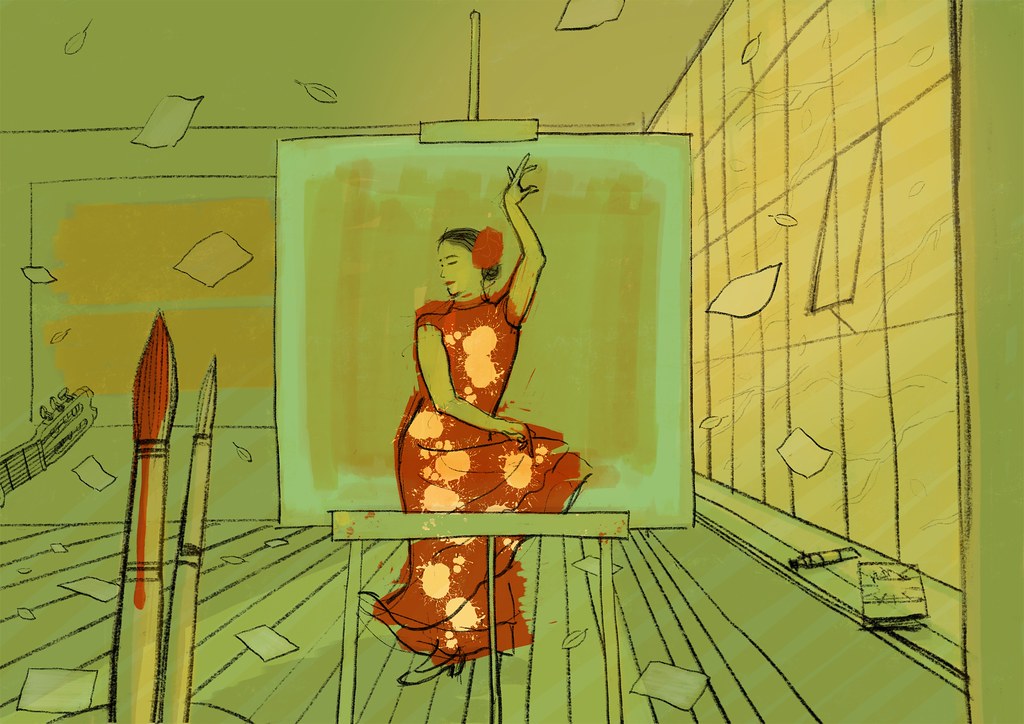 Backstory: The image is part of a series of (until now) three. All images are based on the same drawing of a room with large windows at the right, brushes on the foreground and a Rothko style painting on the wall. I started out with the flamenco dancer (I’m a flamenco afficionado) and the red paint dripping from one of the brushes. Then made the dancer part of a painting in progress. After that gradually added the other details like the branches outside, guitar at the left and the whirling pieces of paper and leaves 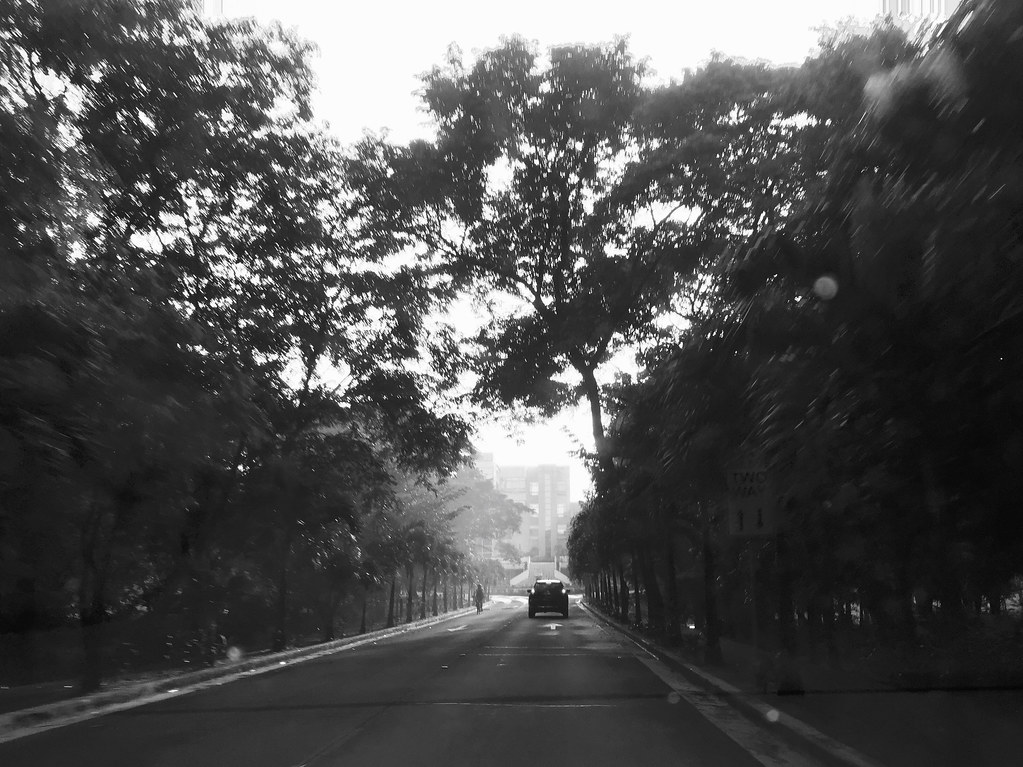 Backstory: On another morning to school we chanced on leaves sparkling the morning sun. Coming from a darker region of the road enhanced the morning mist. Sunlight on the bike contrast with that of its absence at the other side of the road. Starting with a white balance adjustment, followed by levels correction consistent with the idea of enhancing the qualities of the image that standout — sparking leaves, light on bike over auto, the haze of the path towards more light. Since most of the issues of consideration was about lighting, the image was converted to black and white. Final adjustment of tone and neutral levels to opposite directions. 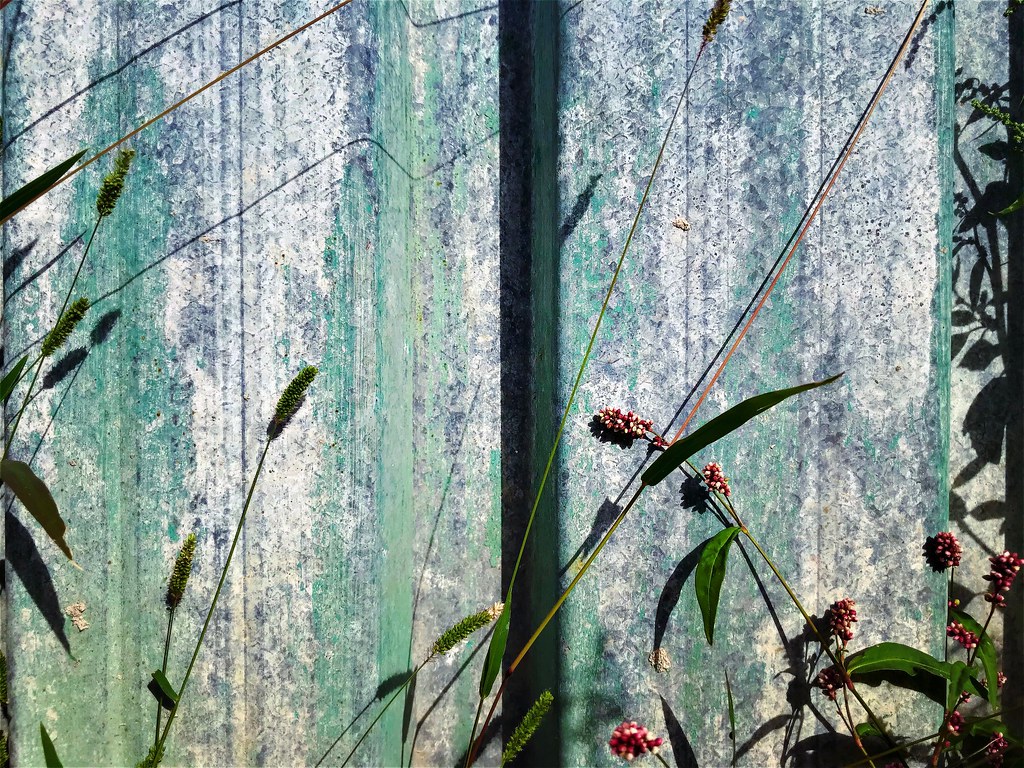 Apps Used: Shot with iPhone 7plus, edited with Hipstamatic..

Backstory: This photo was taken in my laneway in Toronto, where I can often be found lurking. 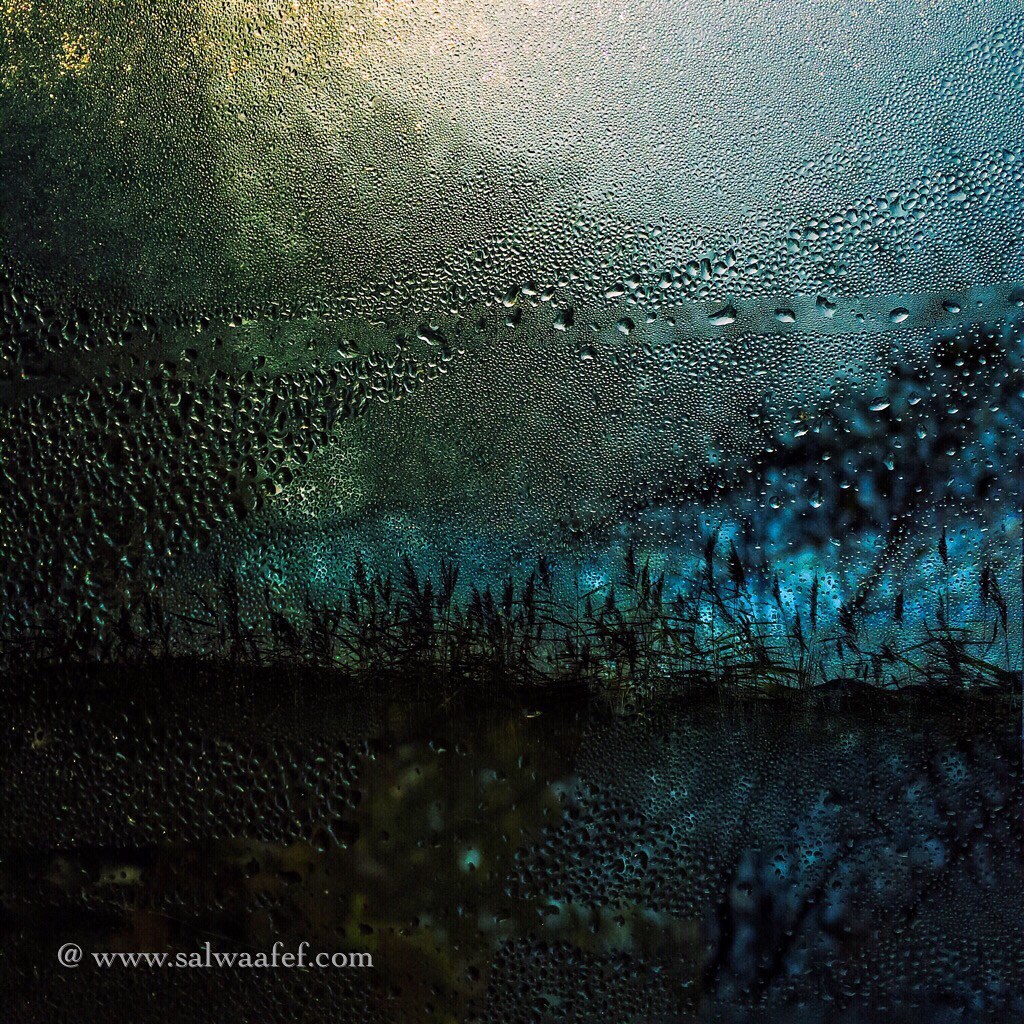 Backstory: I took this photo in when I was on a holiday in Terschelling, a very beautiful island in the northern Netherland.
I was sitting behind the window, watching the rain and the darkness.
One of my best moments to take photos on a rainy 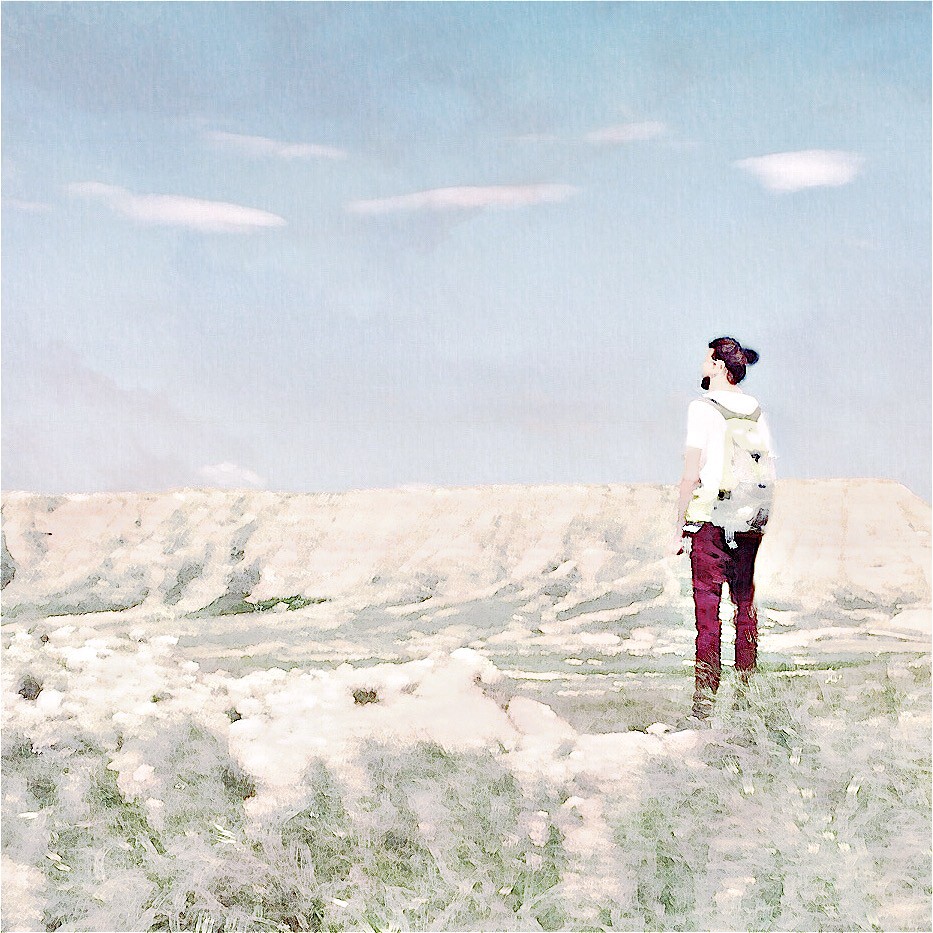 Backstory: I travel very often with my son. This Photo has been shot in the Bardenas desert in Spain. This is a very special place. Sometime we had the feeling that we were in Colorado. 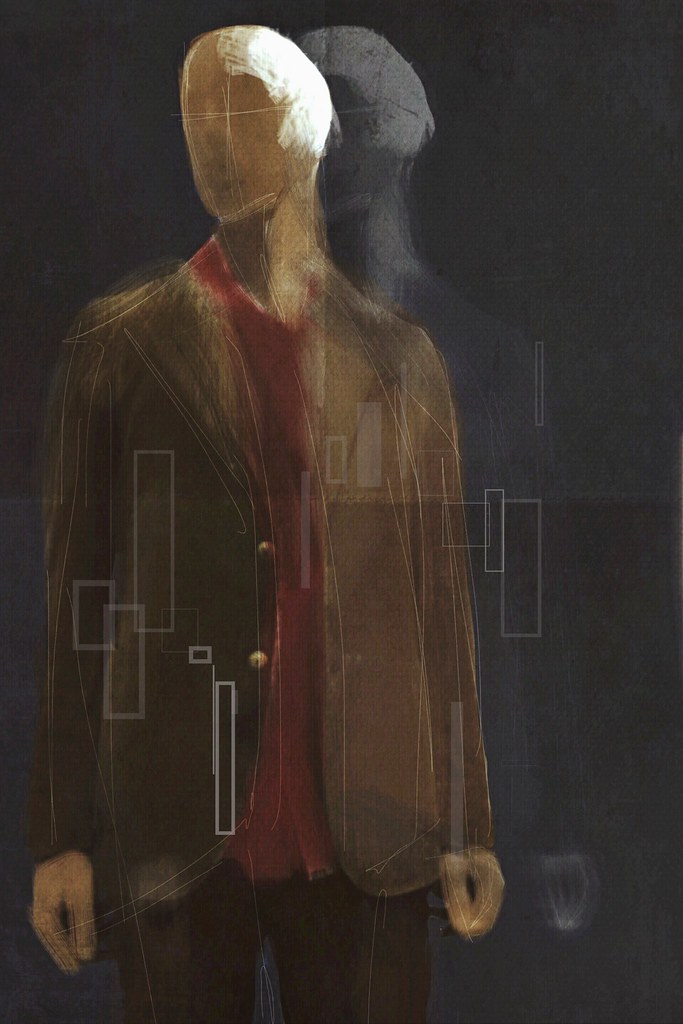 It skipped and was blown over the waves. It picked up water from the foam only to crumple on the strand. It’s only a paper fish.