This week, just to keep some balance, I am featuring the colour GREEN. I like highlighting works whose only common factor is a particular colour. I feel it gives me a different way of looking at things; maybe this works for you, as well. And the greens will soon be a rarity for some months, at least in this half of the world. The winter holidays don’t count. 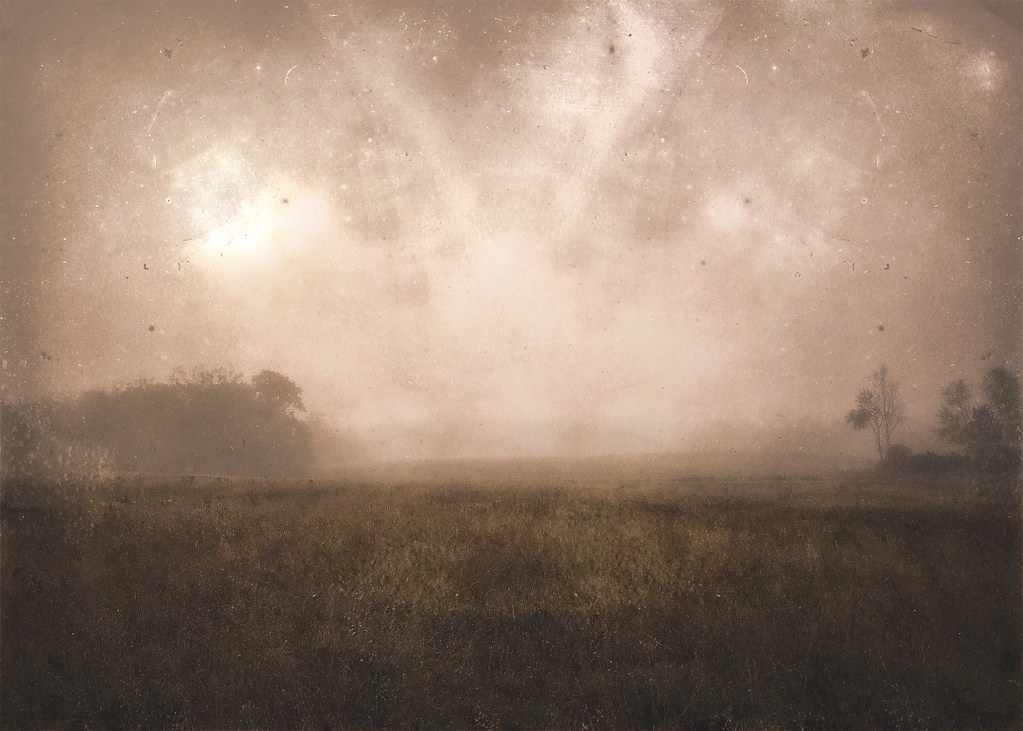 Apps used: This photo was taken with the Hipstamatic app. I have been using it for about six years and it continues to surprise. Backstory: We have been having a lot of foggy mornings here in Maine this month and this photo is one of a series I have been putting together. 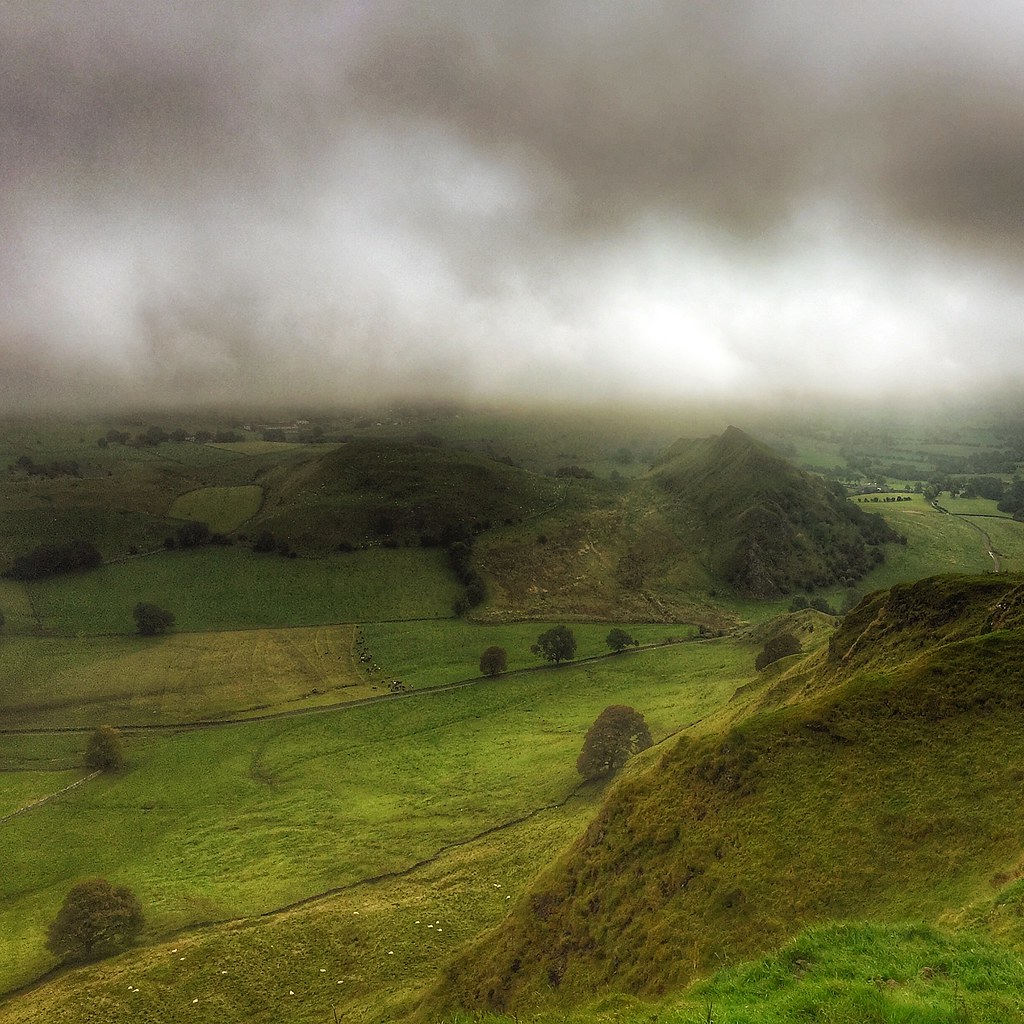 Apps used: I shot this on my iPhone 6 and used Snapseed to process the image, HDR Scape, Glamour Glow and brightness and contrast.
Backstory: This photo was taken from Chrome Hill in the Peak District looking towards Park House Hill. I had gotten up early expecting a sunrise but I was greeted with low clouds when I arrived. I’m very pleased with this image considering the dreadful weather conditions on the day. 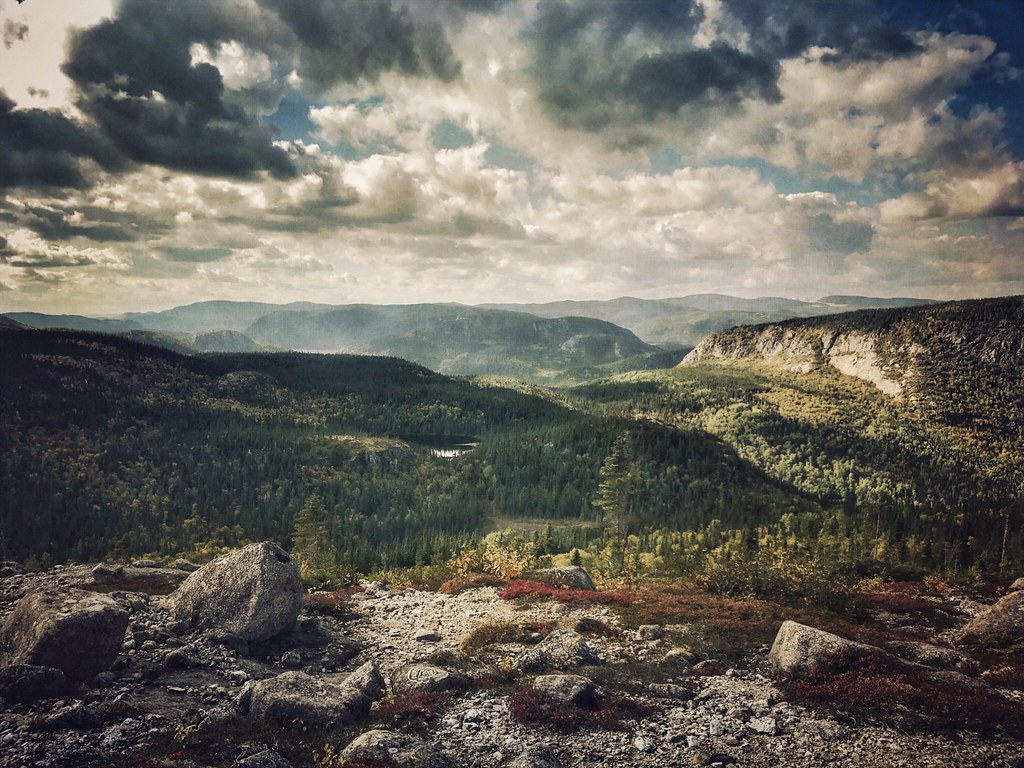 Apps used: iPhone 7plus camera and processed with VSCO with a6 preset in Snapseed. 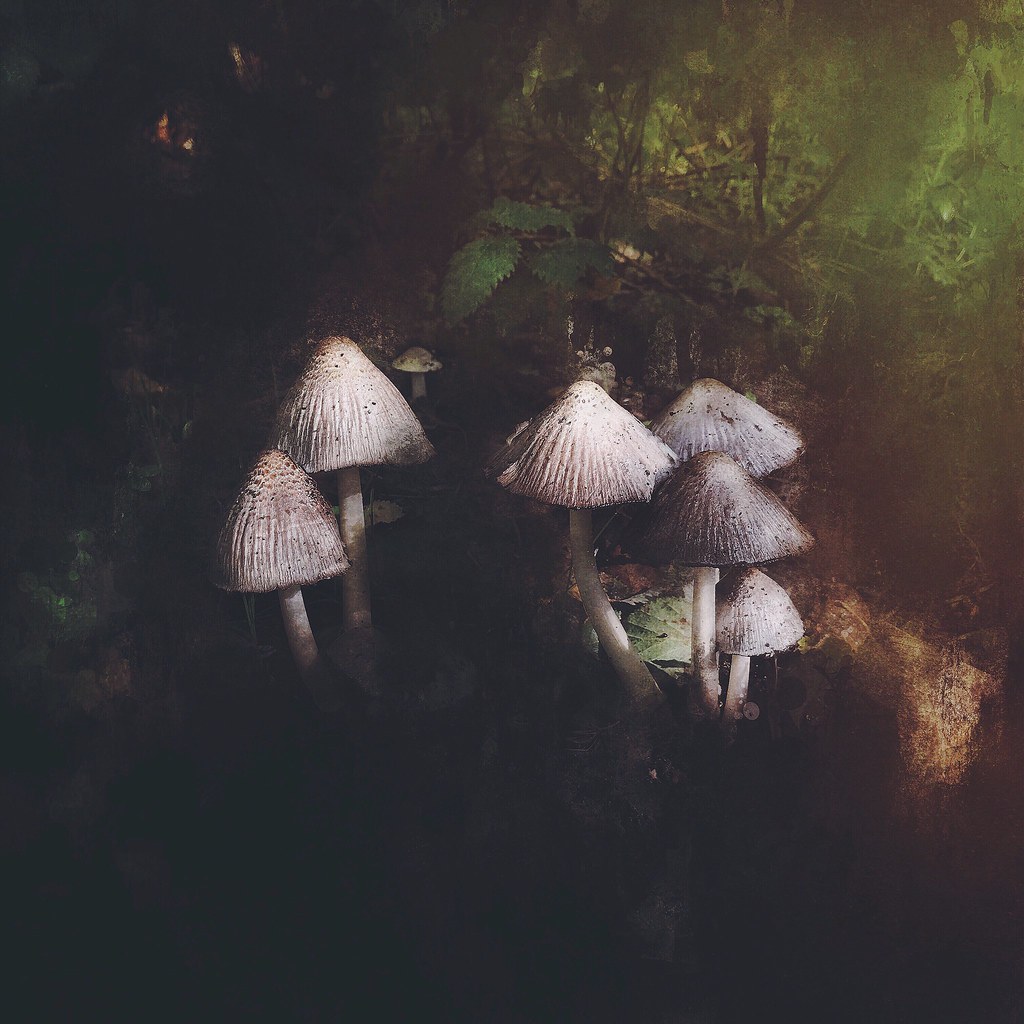 Apps used: Taken with iPhone 7 Plus. I did some general editing in Snapseed and imported to Repix where I used charcoal to blur some of the image and undoer to bring back detail in the mushrooms. I added some texture and mood with Distressedfx and Mextures by playing with the various filters, experimenting with various blending modes and the opacity slider till I was happy with the result and finally added a little pop with Foodie.

Backstory: I shot the image locally whilst looking for autumn shots. 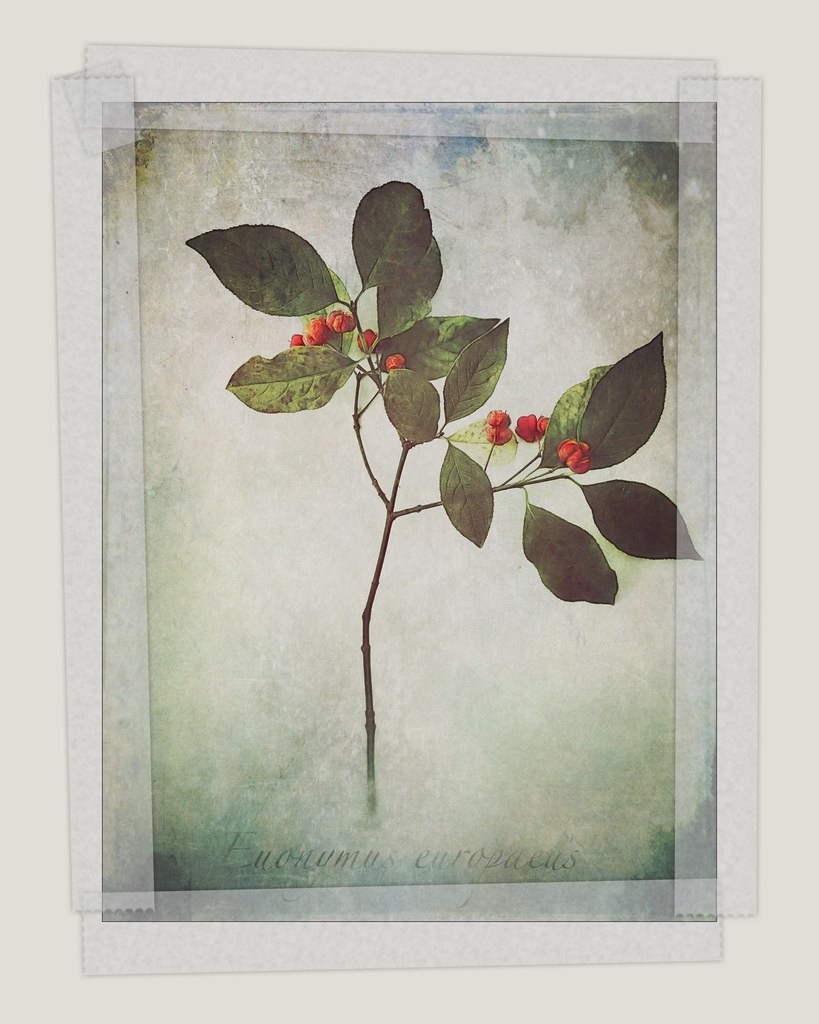 Apps used: The apps I used for the image Euonymus europaeus are Snapseed, Distressed FX, Imageblender, Formulas, A+ Signature, Labelbox and Juxtaposer. 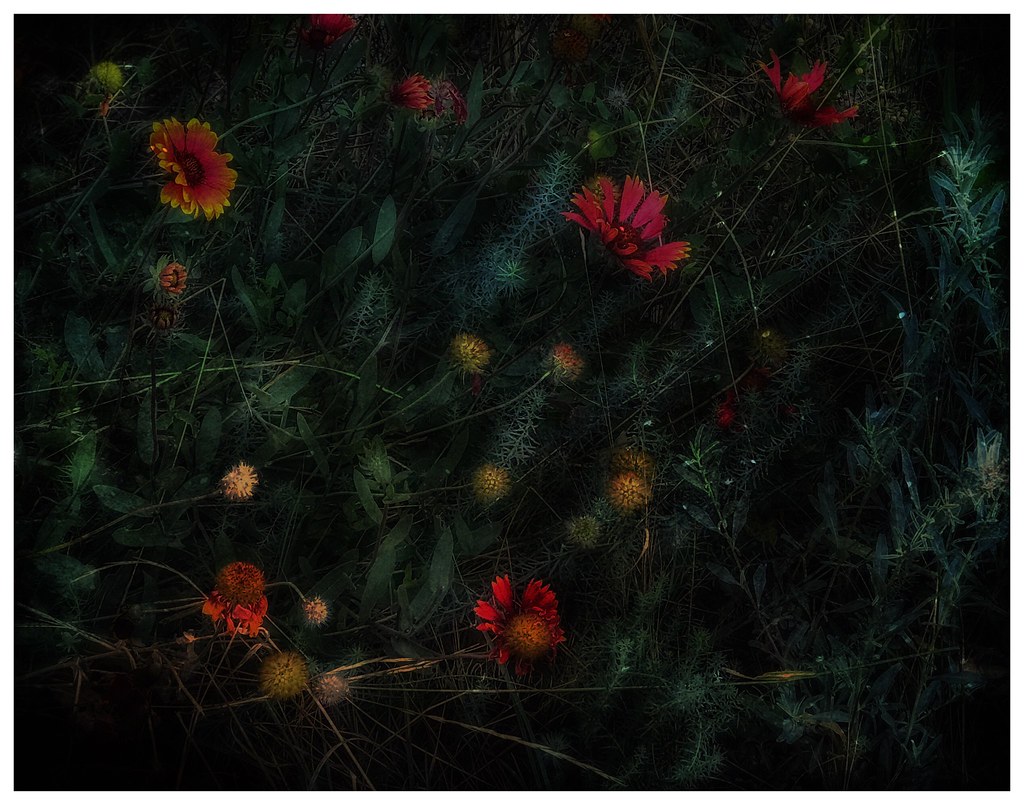 Apps used: I used Snapseed, iColorama, Hipstamatic, and Distressed Effects.
Backstory: I saw these wildflowers while out on a walk in my neighborhood. We have extensive trails through open space here. 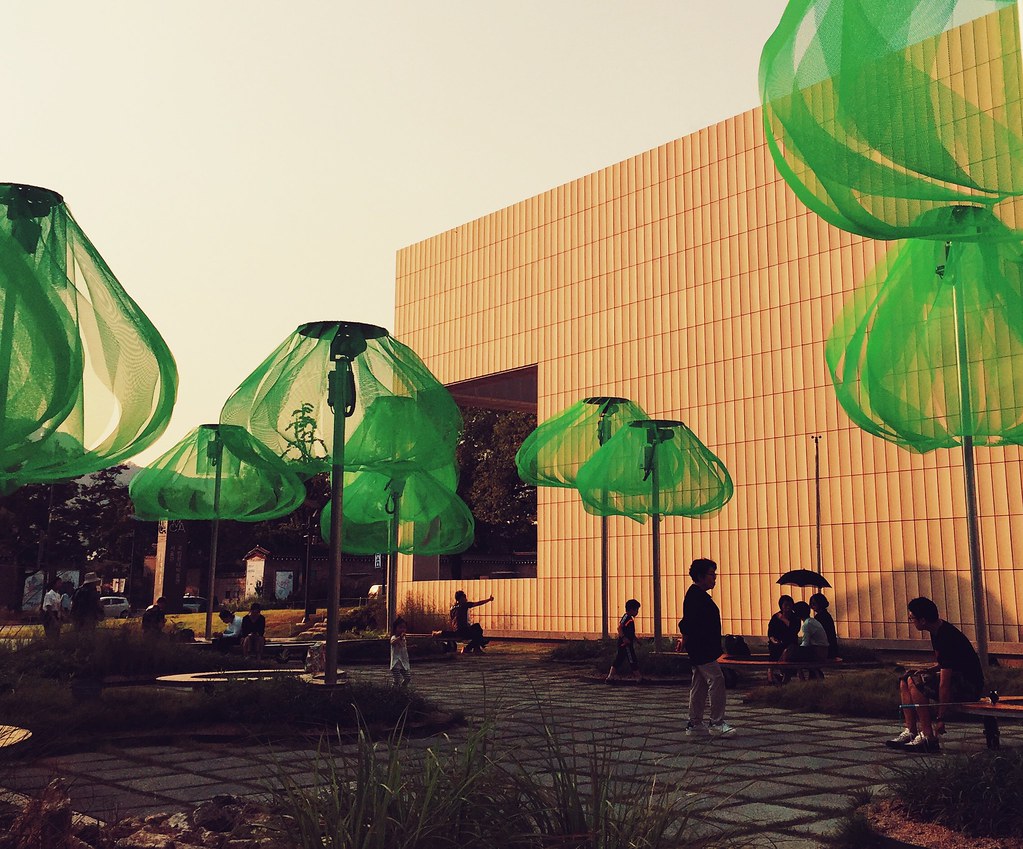 Apps used: iPhone 6+ and processed in Snapseed. Backstory: While visiting the Museum of Modern and Contemporary Art in Seoul, South Korea, I came upon this art installation in a central courtyard. It is titled, “Centreefugal Park” and was created by architect, Soo-in Yang. The green plumes spin, and the effect was quite mesmerizing… although difficult to capture “the feeling” in a still frame. I waited for the right composition of people to come into silhouette against the backlit wall to balance out the green areas of the sculpture while also providing a sense of size and perspective. IPhone 6+ and processed in Snapseed. 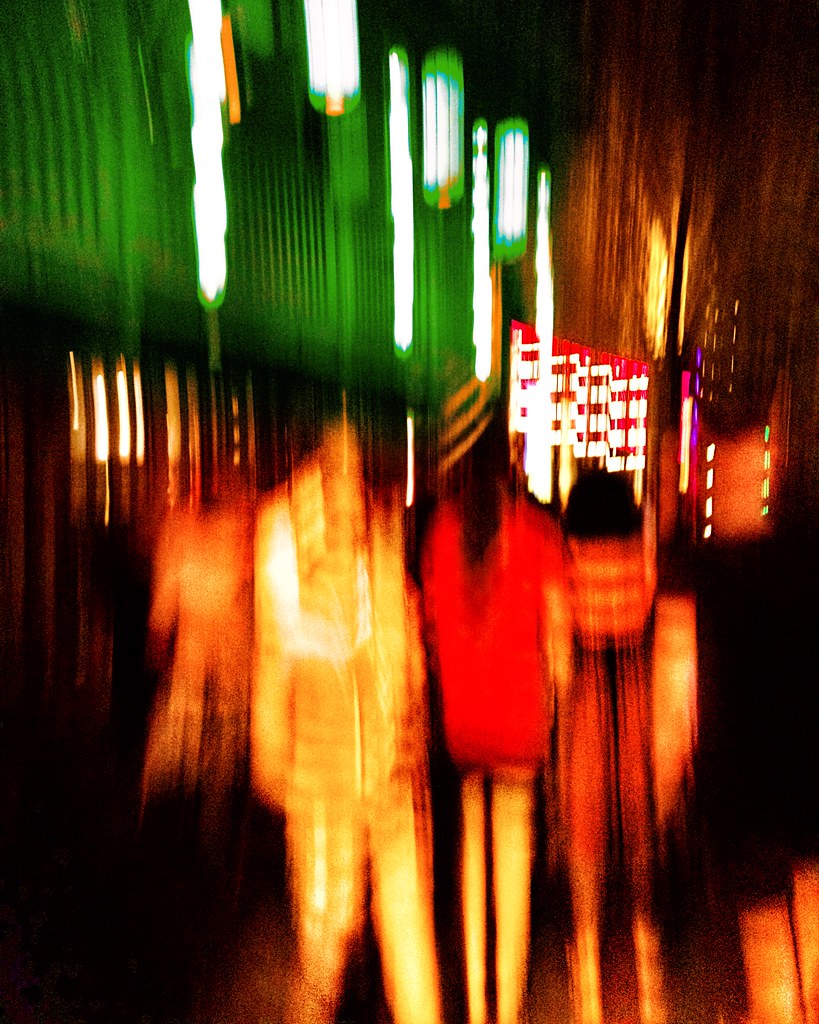 Apps used: Taken with iPhone 7 Plus; processed with apps ProCamera and Snapseed.
Backstory: My first night in the city of Chengdu since last year. The southern city was infused with modernity and vibrancy as well as pervaded by the ancient Chinese aesthetics and culture. It was made in a crowded shopping area. The illumination of this street corner was provided by dim colourful shop lights. I envisioned the scene suitable for impressionistic composition. After setting the ProCamera app’s ISO, white balance and Shutter Speed at 1/30-second, I started to quickly oscillate my phone vertically while some people walked into the desired spot in the composition. I was hoping the blur entailed by intentional camera/phone movement would drastically turn reality into a painting, which it did. 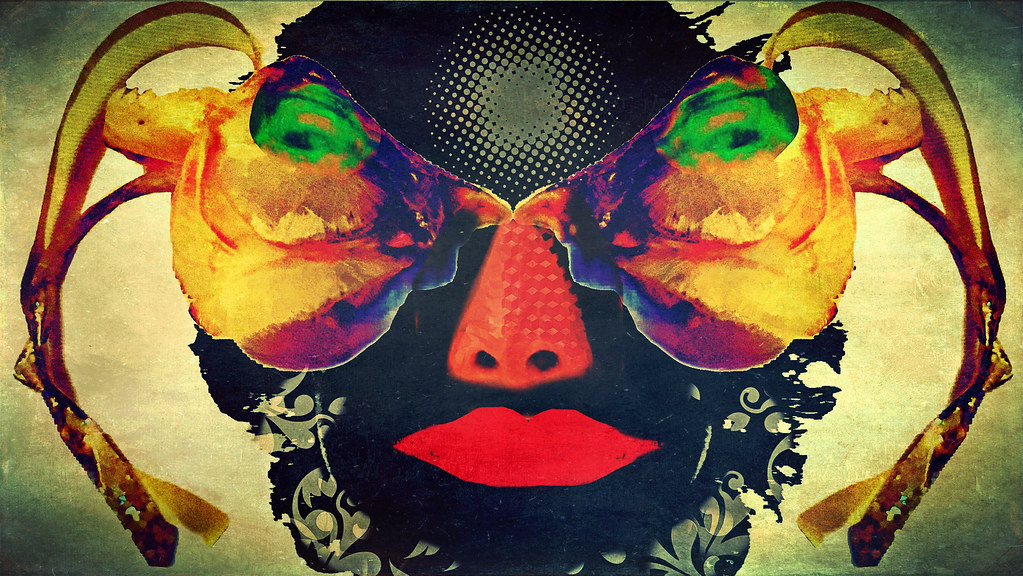 Apps used: PhotoshopMix, Aftercut, Procreate, iColorama, Pixlr, Stackablesapp
Backstory: I was feverish and spent the day in bed so it was a good time to experiment with various apps. I started this collage by duplicating and mirroring the skeleton of a bizarre animal a friend brought back from the Amazon. I replaced the creature’s eyes with my green eyes from an old photo, then built it up with drawn and cutout elements. I used Aftercut and PhotoshopMix to cut out various elements and Procreate to build up the layers. Painted elements were added in iColorama. The final step was to add some texture in Stackablesapp.